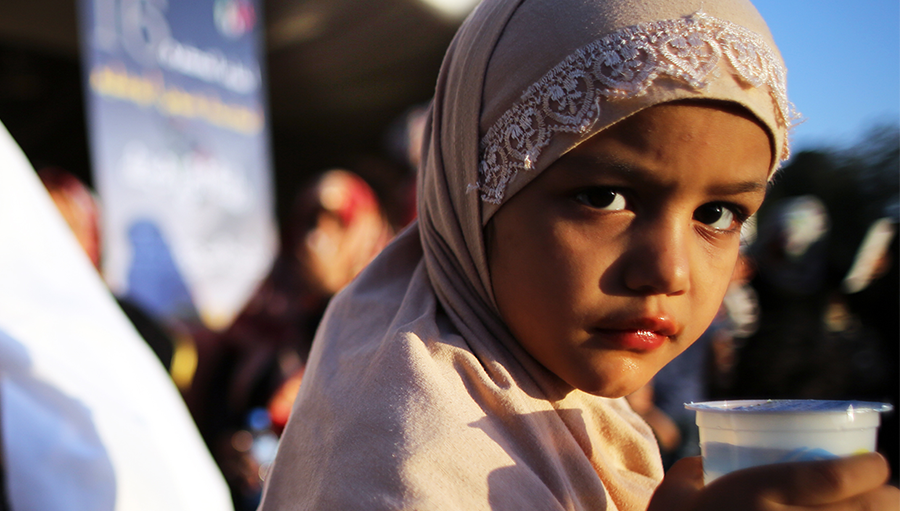 The year 2020 was a difficult one, for all nations, for all people. The Pandemic hit everybody hard and, at times the year just did not make sense. And yet, in peculiar ways, it was a year of great success for UNU-INWEH. The main event of the year for UNU-INWEH has been the announcement, by the Government of Canada, of its renewed financial support for the Institute of C$2 million per year for five years, from 2020 to 2025. The funding announcement coincided with the United Nations’ 75th anniversary. With that the Institute started to implement its new Strategic Plan that focuses on four interconnected areas: accelerating the implementation of water-related SDGs, activating a technology revolution for water security in the global South, advancing gender equality for effective water management; and managing water and climate-related risks and operationalizing water security. All of these have strong roots in the past work of UNU-INWEH and address some of the key groups of water challenges that the world is facing.

Another big achievement has been the commitment by the Canadian Government to establishing a new Canadian Federal Water Agency that will coordinate national efforts to improve management of the country’s water resources. This will also inevitably strengthen the Canadian stance on the global water stage. UNU-INWEH has been a leading partner, together with the major Canadian research program – Global Water Futures – and other partners, in cooperating with the Government of Canada and in the evolution of the Water Agency.

While the “Great Pause” caused by the COVID-19 pandemic surely brought new challenges, it also opened new opportunities. UNU-INWEH started a new “externship” program, open for young researchers from anywhere in the world, and quadrupled the number of students in the collaborative McMaster- UNU-INWEH graduate program – Water Without Borders.

UNU-INWEH has also essentially set a knowledge path and an agenda for the water-migration nexus at global, regional and national levels by releasing several outputs on the topic The foci on water and global South in migration discourse are not very visible in migration discourse, and these contributions filled this large gap.

Through the extended use of its flagship tool – SDG6 Policy Support System – UNU-INWEH extended its normative support services to 34 countries, primarily from the global South, and is now aiming to increase this number to 50 in the next 2 years.

UNU-INWEH inspired around 400 media stories in over 40 countries, published some 30 journal articles, books and reports, providing, amongst others, the major contribution to UN-Water annual World Water Development Report on “Water and Climate Change”.

In the week when the WHO declared the pandemic, we published an op ed pointing out that lack of progress on water and sanitation globally will definitely make things worse. The institute also embarked on the development of a tool to assess the vulnerability to water-related infectious diseases, which we hope to release soon.

So, it was, after all a good year, but this is because we made it such despite all odds. It is due to the hard work and commitment of UNU-INWEH staff, donors, partners and friends.
However, let’s leave 2020 in the past and move on…