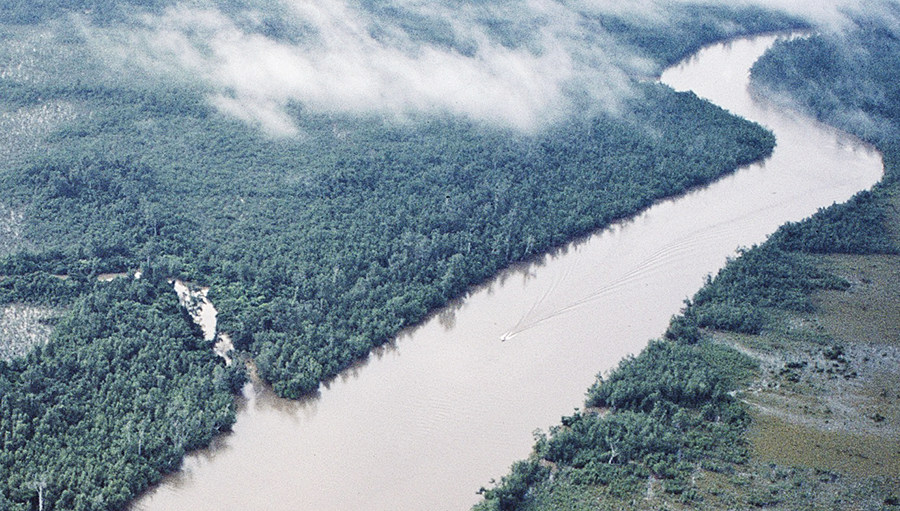 The Institute is in the second year of its Strategic Plan (2020-2025) that focuses on four interconnected areas: accelerating the implementation of water-related SDGs, activating a technology revolution for water security in the Global South, advancing gender equality for effective water management; and managing water and climate-related risks.and operationalizing water security. The Plan addresses some of the key water challenges that the world is facing and has strong roots in the past quarter-century work of UNU-INWEH.

UNU-INWEH celebrated its anniversary in a number of ways, not the least releasing two new major outputs – a synthesis of global knowledge on the state of ageing water storage dams and a free online tool that maps the extent of floods anywhere in the world. The first overviewed dam ageing by world region and primary function and pointed that by 2050, most of humanity will live downstream of large dams built in the 20th century posing financial, environment and security risks.

The second, co-developed with nine partners – mostly from the Global South, generates instant, accurate maps of floods at a street-level spatial resolution and lets users plan future development – where to build or upgrade infrastructure or develop agriculture.

Both new products generated major attention from media and a range of stakeholders, and the later tool also received the prestigious Popular Science’s “Best of What’s New” award. Overall, in 2021, UNU-INWEH inspired over 900 media stories in 66 countries with potential
reach of 3.5 billion people.

With the continuing support from our donors, partners and friends, UNU-INWEH staff continues its journey from strength to strength and is looking confidently into the next 25 years.