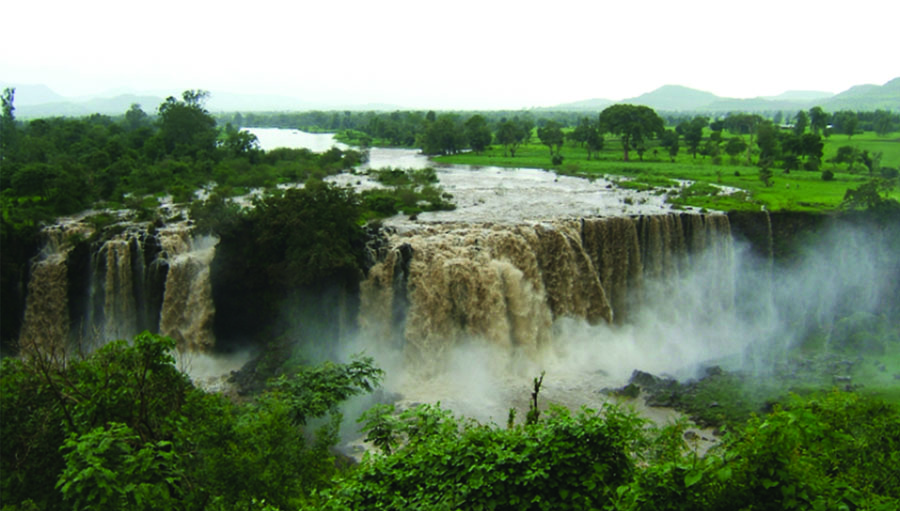 As climate disruption accelerates, the UN foresees as many as 700 million displaced people worldwide by 2030. More than 200 hot spots have been identified, many in water scarce regions, where outdated treaties unresponsive to 21st century realities may make water wars inevitable.

Many such treaties came into existence after World War II and long before the notion of a warming world took shape. Two excellent examples are North America’s 1964 and Egypt’s 1959 treaty, which Egypt and Sudan both claim grants them the right to every drop of water in the Nile River, one of the most important rivers in human history.

Comparing negotiations toward future water security in these two basins puts into stark relief both possibilities for moving forward and the potential costs of failing to do so as climate change deepens and quickens.

At the time of the 2004 Rosenberg International Forum on Water Policy in Turkey, a review of the Columbia Treaty had yet to begin.

Managers of the Nile, on the other hand, documented their progress in a joint case study presented by the Minister for Water Resources for Kenya, as well as representatives of the Egyptian Minister of Water and the Nile Basin Secretariat in Uganda.

Some 17 years ago, they jointly asserted that unilateral development of the river outside any framework not agreed upon by all riparian partners was likely unsustainable. It may, in fact, result in conflict.

They also believed the Nile could instead be transformed into a unifying force capable of building emerging regional and international trade opportunities of benefit to all who share its waters.

From the start, the Columbia River Treaty was incomplete in that its conditions pertained only to flood control and power generation. It was also unjust in that First Nations in Canada and the Tribes in the U.S. had no say in it, even though it undermined their traditional ways of living.

Many other communities that were to disappear under rising reservoir waters were unwillingly forced to evacuate. Also, many potential environmental impacts were not appropriately considered.

Since then, Canada and the United States have been working hard to correct the past mistakes and injustices, and are working towards a new transboundary water treaty that should, at last, bring economic, social and environmental benefits to all who live in the basin.

Meanwhile, and surprisingly given its long head start, the Nile Basin nations remain trapped in backward 19th and 20th century treaties to the point of risking potential war in their defence.

If ever there was ever a hydrologic civilization on this planet, it is that of the people of Egypt. And Egypt is well placed to play a leading role within the entire Nile Basin.

A large body of science and many examples around the world validate the benefits of integrated transboundary water cooperation. The international community needs to assist Egypt and its upstream neighbours to become a global example of how to co-benefit from cooperative transboundary water management.

Sticking to such treaties will lead to growing distrust, division and prolonged human suffering that may result in wars and further disruptive involuntary human migration.

This is an important moment not just in the history of the Nile, but for all major river systems on the globe. The world needs to leave the past behind to create a prosperous and sustainable future for all with respect to the one presence on this planet that none can live without: fresh water.