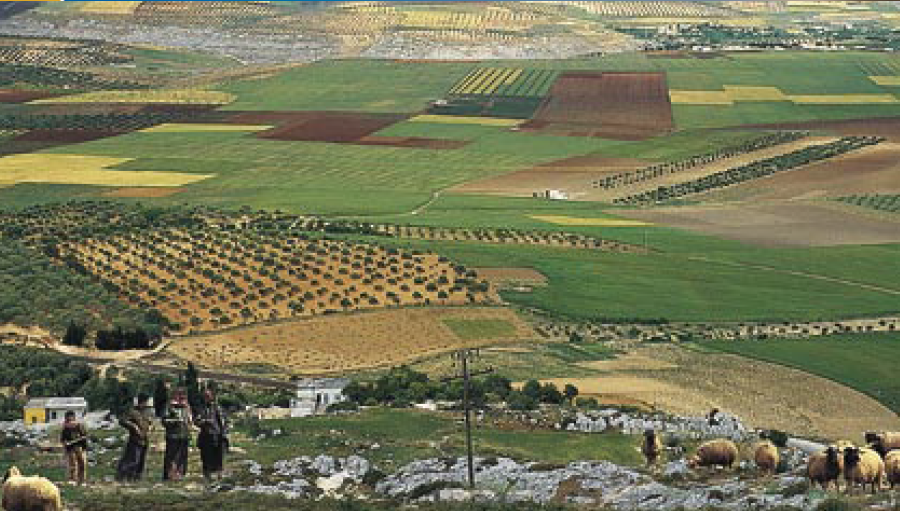 This report synthesizes findings from the MA global and sub-global assessments on desertification and human wellbeing. All the MA authors and Review Editors have contributed to this draft through their contributions to the underlying assessment chapters on which this material is based. Five additional synthesis reports were prepared for ease of use by other audiences: general overview, Ramsar Convention (wetlands), CBD (biodiversity), business, and the health sector. Each MA sub-global assessment will also produce additional reports to meet the needs of its own audience. The full technical assessment reports of the four MA Working Groups will be published in mid-2005 by Island Press. All printed materials of the assessment, along with core data and a glossary of terminology used in the technical reports, will be available on the Internet at www.MAweb.org. Appendix B lists the acronyms and abbreviations used in this report.

Throughout this report, dollar signs indicate U.S. dollars and tons mean metric tons. References that appear in parentheses in the body of this report are to the underlying chapters in the full technical assessment reports of each Working Group. Please see Appendix C for the tables of contents of those reports. To assist the reader, citations to the technical volumes generally specify sections of chapters or specific Boxes, Tables, or Figures, based on final drafts of the chapter. Some chapter subsection numbers may change during final copyediting, however,
after this report has been printed.

In this report, the following words have been used where appropriate to indicate judgmental estimates of certainty, based on the collective judgment of the authors, using the observational evidence, modeling results, and theory that they have examined: very certain (98% or greater probability), high certainty (85–98% probability), medium certainty (65–85% probability), low certainty (52–65% probability), and very uncertain (50–52% probability). In other instances, a qualitative scale to gauge the level of scientific understanding is used: well established, established but incomplete, competing explanations, and speculative. Each time these terms are used they appear in italics.