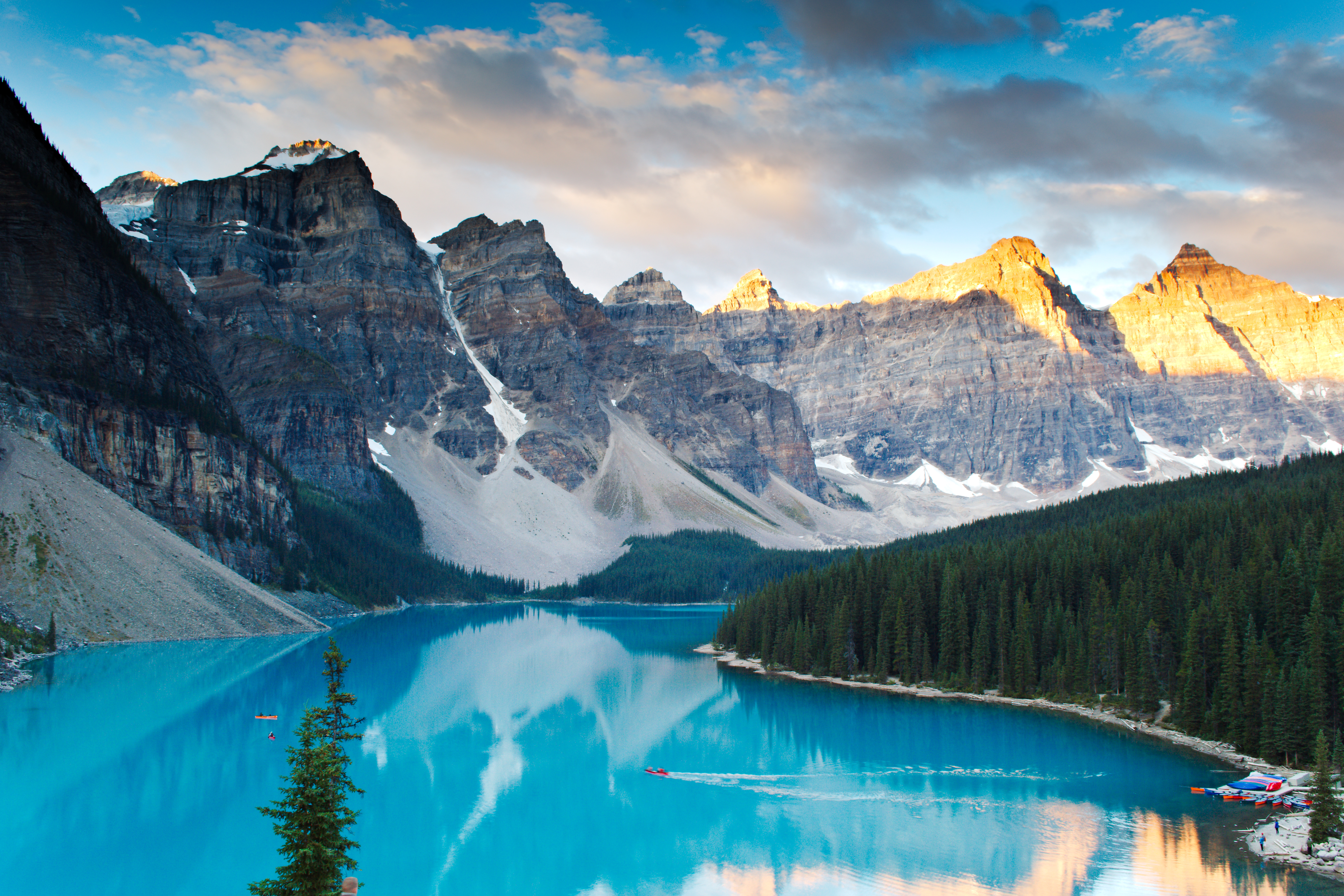 Authors: Robert Sandford, holds the Global Water Futures Chair in Water and Climate Security at the United Nations University Institute for Water, Environment and Health and  Professor John Pomeroy is the director of the Global Water Futures Program, University of Saskatchewan, the largest university-led water research network in the world and the only World Climate Research Programme hydroclimate project in North America.

World Water Day was first formally proposed in Agenda 21 of the 1992 United Nations Conference on Environment and Development in Rio de Janeiro. In December 1992, the United Nations General Assembly adopted the resolution by which March 22 of each year was declared World Day for Water.

The theme for this, the 29th World Water Day, is groundwater – our invisible resource. Invisible because we too often don’t know enough about how much water is in the ground, how quickly it replenishes, or whether or where we are using too much.

In the Canadian Rockies, we are fortunately able to see groundwater every day. It is the only source of our rivers and streams in winter and it sustains our alpine lakes, great examples of groundwater-fed lakes being Grassi Lakes and Lake O’Hara.

It is the source of our hot springs. The water supplies of our Bow Valley communities are the river-connected groundwater aquifers from which our municipalities draw water for our drinking and use. Every time you turn on the tap, you see groundwater.

That is why it is wise to manage groundwater carefully. We protect groundwater because if we pollute it and contaminate the aquifers from which it may be withdrawn, the effects may be irreversible. Even when we know how, it is very expensive to remediate groundwater contamination.

Because groundwater and surface water are ultimately the same resource, you can’t manage and protect one without managing and protecting the other. A great threat to groundwater, because of how it affects surface water supplies that recharge groundwater, is climate change. It is estimated that 90 per cent of climate change effects will manifest themselves through the response of the global water cycle to higher air temperatures and more variable precipitation.

We see clear evidence of this in the rate at which our glaciers are disappearing. They are disappearing because of higher temperatures, declining snowfall, increasing rainfall and darker surfaces that melt faster in the sun.

The glaciers of western Canada are all in rapid decline and this retreat is accelerating. Over the last quarter-century, the Peyto Glacier, for example, has receded on average 25 metres a year. In 2021, the Peyto Glacier receded 200 metres, eight times faster. This rate of glacial loss is unprecedented in the more than a century during which the dynamics of this glacier have been monitored. It may not survive this decade.

Mountain glaciers recharge groundwater and provide needed summer streamflow. Many Canadian Rockies glaciers will be exhausted in a few decades, after which our glacier-fed rivers will be much more vulnerable to drought and less able to support aquatic ecosystems, hydroelectricity or drinking water and irrigation withdrawals. This makes proposals such as an International Year for Preservation of Glaciers incredibly important.

Water is the medium by which climate change impacts life on earth, and it is also a key driving force behind changing climate.

The higher the air temperature, the more evaporation occurs from land and oceans and the more water vapour the atmosphere can hold. Evaporation is faster from open water than from snow and ice-covered oceans or mountains, so longer summers accelerate this cycle. This extra water vapour further warms the atmosphere and energizes weather patterns, intensifying droughts and storms. We see this in intense heatwaves and drought-caused wildfires and more powerful atmospheric rivers and more frequent bomb cyclones capable of extraordinary rainfall.

From this, we see that we must get control of carbon dioxide emissions so that we can limit the damage and the impacts that water – and in its absence drought and wildfires – can visit on Canada in a changing climate.

A final reflection during this week of celebration of water might be about what we might learn about the future from the past year. Think back to last summer’s heat and fires; think back to the flooding in British Columbia last fall. What happens if what happened last year happens again this year – and is even worse the next year – and every year thereafter?