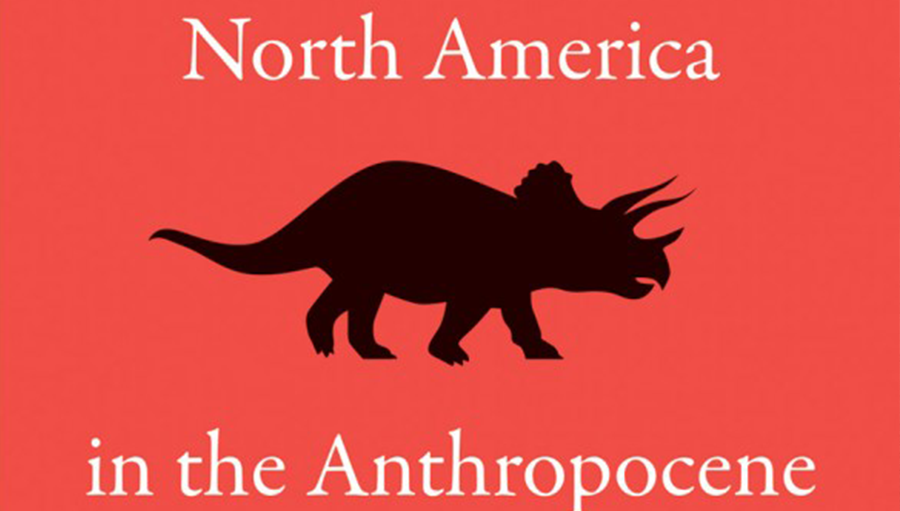 Robert William Sandford’s latest RMB manifesto invites the reader to separate the hype from the hope with respect to the outcomes of the 2015 Paris climate conference and in relation to humanity’s dangerous new era — the Anthropocene.

In responding to the urgency – and the opportunity – of getting sustainable development right, the United Nations engaged in numerous program announcements and international conversations during the final months of 2015. Most notable were the Climate Change Conference of Parties (COP21) in Paris and the long anticipated launch of Transforming our World: The 2030 Agenda for Sustainable Development. Among the many other indicators of quickening public awareness of climate issues, these two illustrate that sustainability and climate change are two sides of the same coin: in order to make any headway on the one, we must also deal with the other. Both affect all of humanity, and North America is something of a test case.

North America in the Anthropocene maintains that human beings have entered a new historical epoch – the Anthropocene – in which our own economic activity has reached such planetary scale and power that we can no longer count on Earth’s natural systems and functions to absorb negative human impacts on landscape and biodiversity.

Whether we like it or not, we have to assume responsibility for staying within Earth-system boundaries. Climate stability is only one of those boundaries, but it is a critical one. This book attempts to address the question of why, when we clearly know the enormous risks we face, we are still not doing what is necessary to prevent climate disaster. The author introduces contemporary thinking by leading philosophers, ethicists and social scientists who do not believe that more information and greater individual thoughtfulness are necessarily going to be adequate to penetrate the thick skin of the status quo when it comes to addressing the climate threat. Rather, we need to better understand human nature and organizational inclinations and squarely face habits of collective thought that are holding us back from action. We also need to be frank about the ways in which disaster provides opportunity for rapid change in established public mindsets.

The central tenet of this book is that what we as a society are facing is nothing less than a struggle to redefine our entire dominant mythology. If we want to survive and prosper in the Anthropocene, we will have to invent – and continuously reinvent – a new human mythos. Given the enormous challenges we face, creating that new mythos should be our society’s most urgent common enterprise.