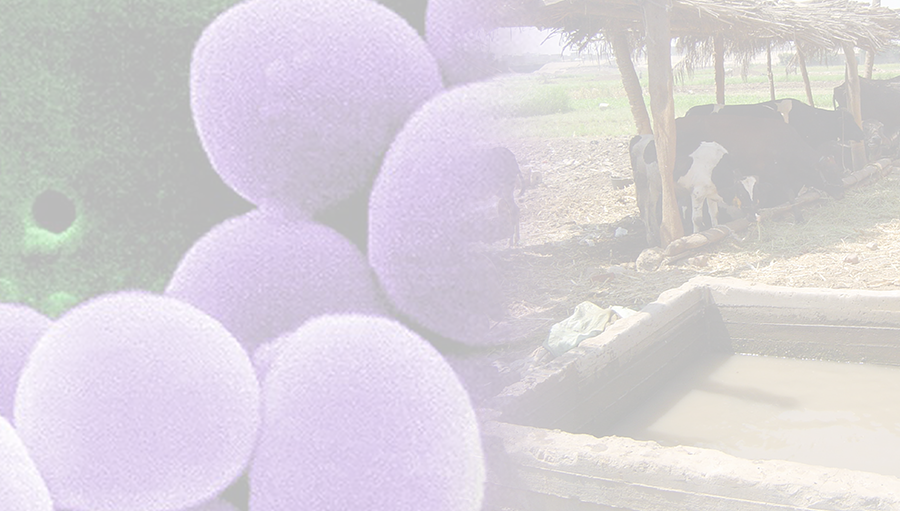 From its origin in 2013, the U.N.’s annual World Toilet Day, Nov. 19, has inspired many light-hearted headlines but it underlines a deadly serious problem too often neglected and shrouded in taboos – the global sanitation crisis.

It is a problem that may seem remote to many people in developed parts of the world but aspects of it, such as antimicrobial resistance (AMR), have the potential to affect all humanity.

AMR is created when bacteria, viruses, parasites, and fungi change their genetic makeup in response to continuous exposure to treatment with antibiotics, creating an ever-increasing number of untreatable infections.

For instance, the “staph” bacteria that cause skin boils are almost always resistant to antibiotics. Current estimates suggest that 480,000 people around the world develop drug resistant tuberculosis each year. Meanwhile, drug resistance is starting to complicate the fight against HIV and malaria. According to the World Health Organization (WHO), AMR is a major threat to the success of surgery and cancer chemotherapy, and the cost of health care for patients with resistant infections is much higher due to the longer duration of illness, longer stays in hospitals, additional tests, and the need to use more expensive drugs – if they exist.

By 2050, AMR is expected to cause 10 million human fatalities annually, and a cumulative $US100 trillion loss in GDP worldwide.

Certainly over-prescription of antibiotics is thought to be a leading underlying cause.

However, there is evidence that urban wastewater may also contribute to the spread of these superbugs.

Properly treated, the wastewater that flows through our sewers or septic systems is a valuable resource that can be used to irrigate and fertilize crops, and even to produce energy. Done properly, treatment of wastewater not only protects the environment, it protects human health and ensures that a vital resource is available to sustain communities with limited access to freshwater and energy supplies.

Recent studies in developing countries, however, reveal harmful AMR bacteria present in soils irrigated with untreated or inadequately treated domestic wastewater, exposing both farm workers and consumers of these crops to superbugs.

The situation highlights large differences in the abilities of developing and developed countries to manage wastewater. In North America, Europe and Japan, there are stringent regulations for treating domestic wastewater. In areas where there is abundant freshwater, there is no need to use wastewater for irrigation at all. However, in dry areas, such as in the American southwest, eastern Australia and parts of southern Europe, wastewater is often, and very safely, used for irrigation.

And demand for water resources for irrigation is increasing tremendously in dry areas of the planet, particularly in the developing world.

And the self-interested help of all countries is required.

Improving sanitation in developing countries is a World Toilet Day message of importance to people everywhere.