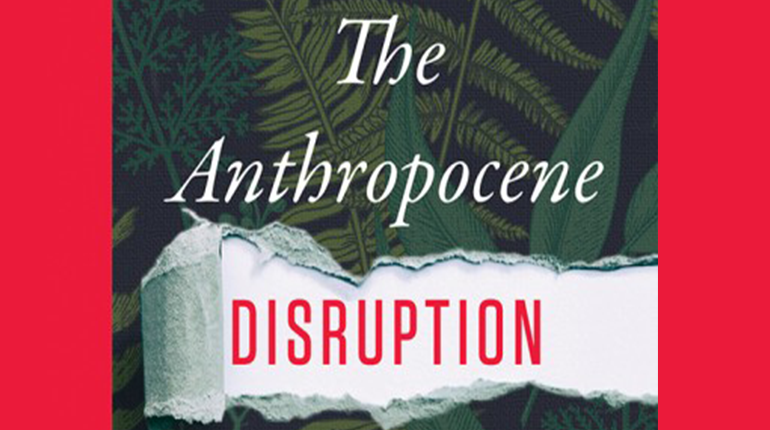 An important and timely book that addresses the new reality of the Anthropocene and what we should be doing about it.

In what is now being heralded as the Second Copernican Revolution, Earth scientists have discovered that our self-regulating planetary life support system is a single, dynamic integrated system, and not a collection of ecosystems as we once thought. The view that the planet needs to be understood as a unified, complex, evolving system that is more than the sum of its parts has led in turn to three linked breakthroughs in Earth system science: the first is the concept of the Anthropocene, which suggests we have entered a new geological epoch defined by human influence on Earth system function; the second is the concept of The Great Acceleration, the extraordinary increase in human impacts on Earth system function since the end of the Second World War; and finally the concept of Planetary Boundaries, limits within which we need to stay if we are to create a safe and viable planet for humanity to survive.

This latest RMB Manifesto addresses some of the most challenging questions of our time as humanity continues to march past the dawn of a new, human-influenced epoch.