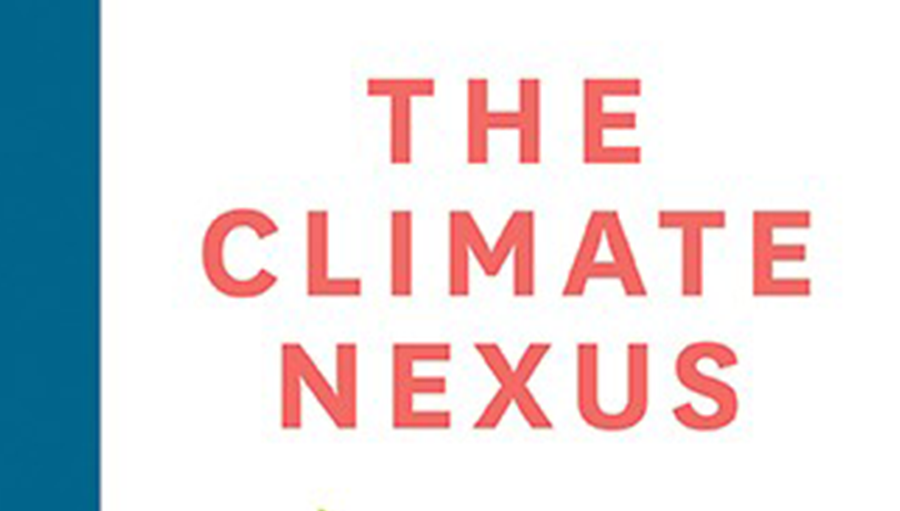 Secure supplies of water, food and energy are essential to human dignity and well-being around the globe. In turn, the vitality of these three depends on a thriving biodiversity supported by healthy ecosystems. The complex interdependence among these four factors is known as the Nexus.

Global demand for the first three elements is increasing due to population growth and rising per capita incomes in developing countries, with steadily worsening consequences for the fourth of these elements.

This book outlines these challenges and offers a pathway to resolving them.