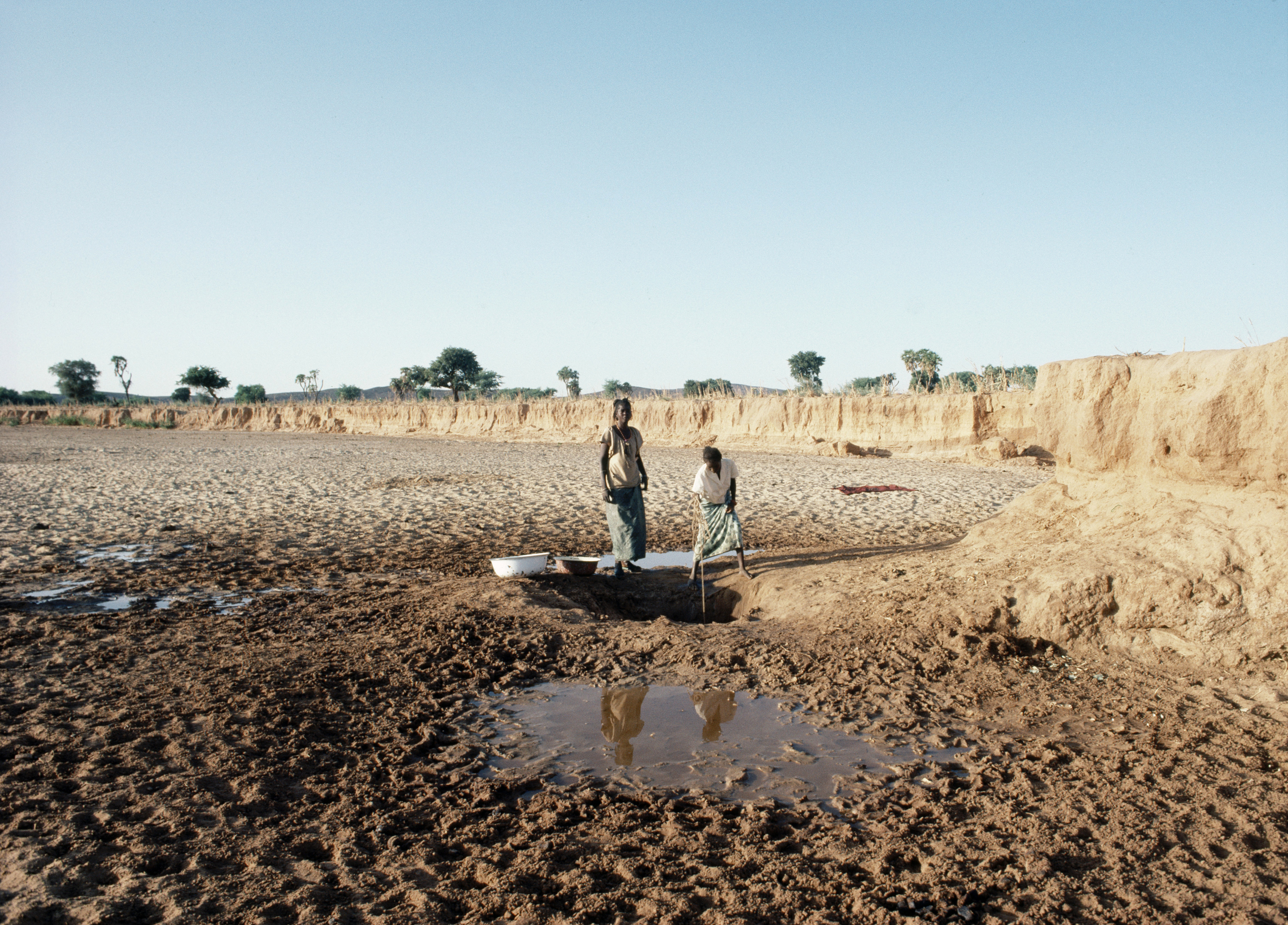 There is a growing disparity between water resources availability and human population as freshwater resources and population densities are unevenly distributed worldwide. Increasing competition among agricultural, domestic, industrial and energy sectors makes water scarcity prominent in areas characterised as water-stressed or expected to become so in the future.

Water scarcity is a limiting factor for economic development and improved livelihoods for an increasing number of countries in the Global South. It is recognised as a potential cause of social unrest, migration, and conflict within and between countries. In many parts of the world, the conventional sources like snowfall, rainfall, river run-off and easily accessible groundwater are being affected by climate change, and supplies are shrinking as demand grows.

A range of unconventional water resources can be combined to bring new water sources for human consumption and food production. Such water resources are generated as a by-product of specialised processes or require special technologies to collect and access water.

Sources of unconventional water resources range from the Earth’s seabed to its upper atmosphere, and capturing them requires a diverse range of technological interventions and innovations. Harvesting water from the air consists of rain enhancement through cloud seeding and collection of water from fog, while capturing water on the ground addresses micro-scale capture of rainwater where it would otherwise evaporate. All these techniques address local water shortages. On the groundwater front, tapping offshore and onshore deep groundwater and extending sustainable extraction of undeveloped groundwater are important options in areas where there is potential for additional groundwater resources. Reusing water is the key to water conservation and enhancement opportunities which lead to fit-for-purpose use of treated municipal wastewater and agricultural drainage water. Additional opportunities to develop water resources exist in the form of desalinated potable water. The physical transport of water, such as through towed icebergs and ballast water held in tanks and cargo holds of ships, is receiving attention, but corresponding practices remain in their infancy.

Despite the demonstrated benefits of most of these unconventional water resources, their potential is underexplored by countries that urgently need
stable freshwater sources for people and food production. Such water needs will intensify over the coming decades. There are trade-offs when harnessing the potential of unconventional water resources. In the case of wastewater, its collection and pertinent treatment are prerequisite for its safe and productive use for crop production as well as environmental and health protection. In contrast, about 90% of wastewater generated in low-income countries is not even collected and released to the environment untreated. In lower-middle-income countries, about 57% of wastewater is uncollected. Such practices create a missed opportunity in harnessing the potential of wastewater, which is not only a valuable source of water, but also nutrients and energy.

Desalinated water offers a steady supply of high-quality water. With more than 16,000 desalination plants, seawater desalination is growing faster because of advances in membrane technology and material science. However, the desalination process also produces hypersaline brine, which can harm benthic organisms and translate into observable effects throughout the food chain. Substantial efforts in innovation and research are required here.

The policymakers in water-scarce countries need a radical rethinking to integrate the full range of unconventional water resources into water resources planning and policies, public budgets, water pricing and subsidies, and cost recovery mechanisms. The national water agencies and local institutions should cooperate effectively while engaging the private sector actively. Other forward looking plans and practices are building capacity of institutions and professionals, developing a base of knowledge and best practices, testing water augmentation innovations, and sharing examples of the effective use of unconventional water resources for public awareness.