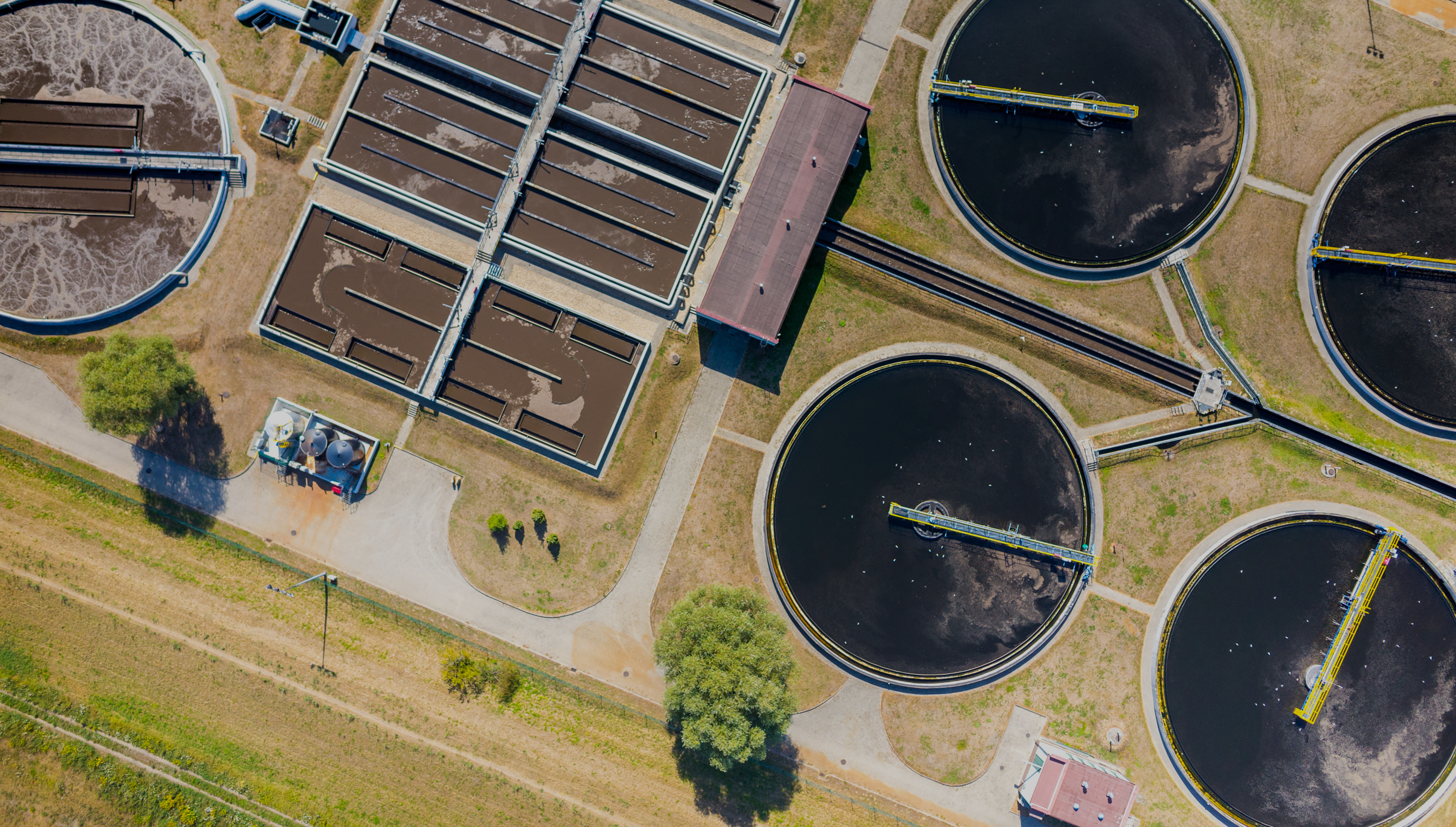 Enough energy to power all households in the USA and Mexico;

Vast amounts of valuable energy, agricultural nutrients, and water could potentially be recovered from the world’s fast-rising volume of municipal wastewater, according to a new study by UN University’s Canadian-based Institute for Water, Environment and Health (UNU-INWEH).

Furthermore, the paper says, wastewater volumes are increasing quickly, with a projected rise of roughly 24% by 2030, 51% by 2050.

Today, the volume of wastewater roughly equals the annual discharge from the Ganges River in India. By the mid-2030s, it will roughly equal the annual volume flowing through the St. Lawrence River, which drains North America’s five Great Lakes.

Beyond the economic gains of recovering these nutrients are critical environmental benefits such as minimizing eutrophication – the phenomenon of excess nutrients in a body of water causing dense plant growth and aquatic animal deaths due to lack of oxygen.

The energy embedded in wastewater, meanwhile, could provide electricity to 158 million households – roughly the number of households in the USA and Mexico combined.

The study’s estimates and projections are based on theoretical amounts of water, nutrients, and energy that exist in the reported municipal wastewater produced worldwide annually.

The authors underline that information on wastewater volumes — generated, available, and reused – is scattered, infrequently monitored and reported, or unavailable in many countries. They also acknowledge the limitations of current resource recovery opportunities.

Nonetheless, says lead author Manzoor Qadir, Assistant Director of UNU-INWEH, in Hamilton, Canada: “This study offers important insights into the global and regional potential of wastewater as a source of water, nutrients, and energy. Wastewater resource recovery will need to overcome a range of constraints to achieve a high rate of return but success would significantly advance progress against the Sustainable Development Goals and others, including adaptation to climate change, ‘net-zero’ energy processes, and a green, circular economy.”

Says Vladimir Smakhtin, Director of UNU-INWEH, a global leader in research related to unconventional water sources: “Municipal wastewater was and often still is seen as filth. However, attitudes are changing with the growing recognition that enormous potential economic returns and other environmental benefits are available as we improve the recovery of the water, nutrients and energy from wastewater streams.”

“Safely managed wastewater is the key to water-related sustainable development at a time when the world is embarking on achieving SDGs, particularly SDG 6.3, which calls on us to half the proportion of untreated wastewater and substantially increase recycling and safe reuse globally by 2030.”
Praem Mehta, UNU-INWEH / McMaster University, Hamilton, Canada

“It is important to note that many innovations are available and are being refined to bridge the gap between current resource recovery levels and resource recovery potential.”
Blanca Jiménez Cisneros, UNESCO and the National Autonomous University of Mexico

“For countries to progress, there is a need to invest in a supportive regulatory and financial environment towards a green economy, and to leverage private capital for resource recovery related business models that are financially feasible and increase cost recovery from municipal wastewater.”
Pay Drechsel, International Water Management Institute, Sri Lanka

“There is a need to facilitate and expedite implementation of resource recovery innovations particularly in low- and middle-income countries where most municipal wastewater still goes into the environment untreated. This concerns mainly the growing small and medium-size towns where agricultural land is still in proximity but also urban agricultural areas around larger cities.”
Amit Pramanik, Water Research Foundation, Alexandria, VA, USA

“The SDG challenge is on, and step-wise approaches are needed which should involve both the public and emerging private sectors which often struggle with inadequate regulatory frameworks, limited finance, and the lack of capacity to develop or evaluate bankable business plans about resource recovery and reuse. As the demands for freshwater are ever growing and scarce water resources are increasingly stressed, ignoring the opportunities leading to safely managed wastewater is nothing less than unthinkable in the context of a circular economy.”
Oluwabusola Olaniyan, Winnipeg Water and Waste Department, Canada.