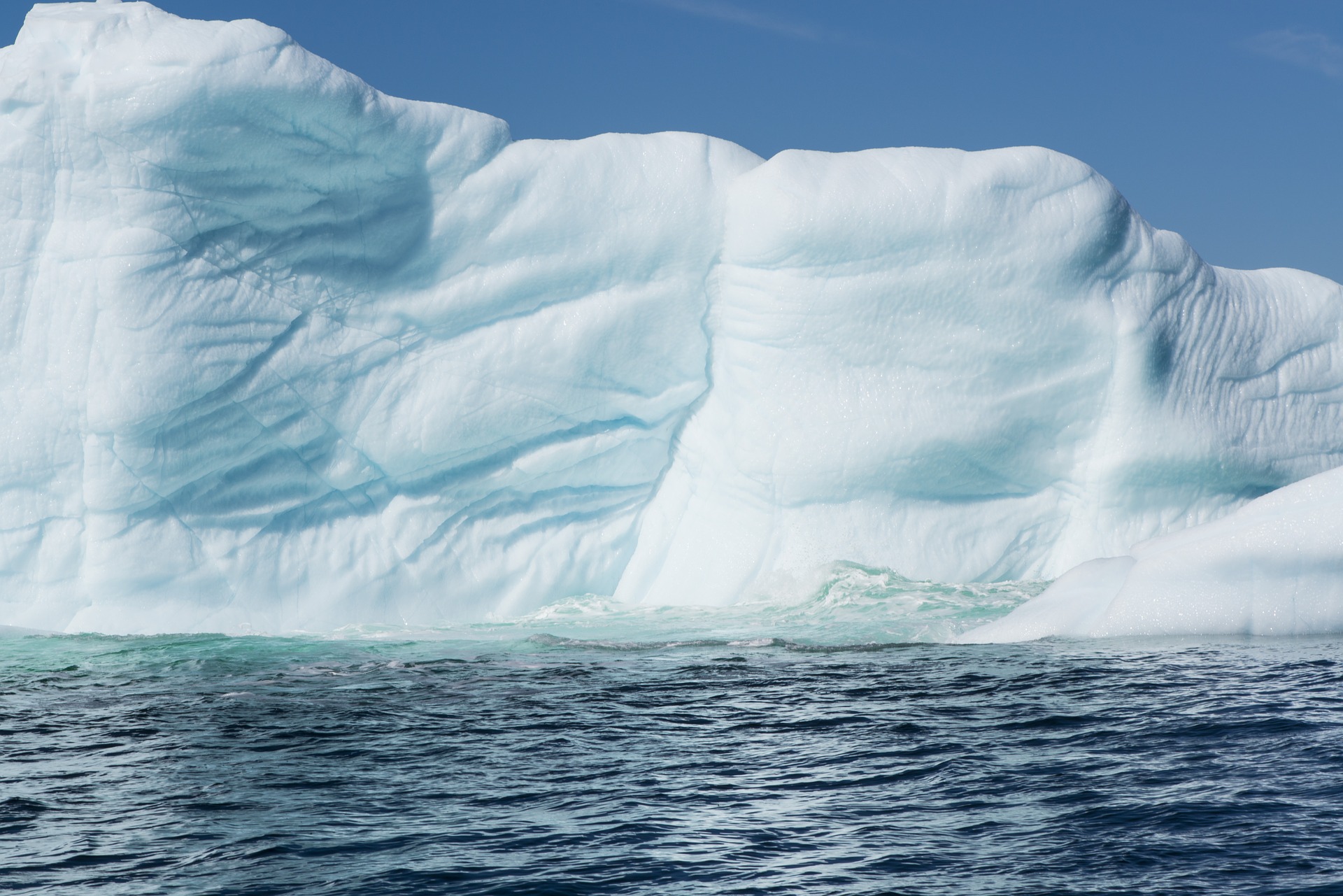 About photo :  Antarctic ice has the potential to supply water to water-scarce areas, UN-Water, 2020.

As climate change worsens, and with populations rising worldwide, water shortages are a top threat to human development and security.

One in four people on Earth face shortages of water for drinking, sanitation, agriculture and economic development. Water scarcity is expected to intensify in regions like the Middle East and North Africa region, which has 6% of the global population but only 1% of the world’s freshwater resources.

Conventional water sources – which rely on snowfall, rainfall and rivers – are not enough to meet growing freshwater demand in water-scarce areas.

Fortunately Earth has other sources of water: millions of cubic kilometres of water in aquifers, in fog and icebergs, in the ballast holds of thousands of ships, and elsewhere.

Our book, Unconventional Water Resources, based on the most up to date information, identifies eight broad categories of unconventional water sources.

Some of the atmosphere’s water vapour can be captured through cloud seeding – sowing clouds with small particles of commonly used silver iodide to make them rain or snow – and the collection of water from fog and mist.

Cloud seeding can enhance rainfall by up to 15% under the right conditions. Direct delivery of seeding material to the clouds using aircraft and rockets gets the highest yield.

Fog harvesting is already happening in parts of the world. Remote communities in Chile, Morocco and South Africa have used vertical mesh nets to harvest fog for over 100 years. Viable sites are typically open locations with a fairly high elevation, exposed to wind flow.

Advancements in materials and local knowledge have helped develop designs that are efficient in water collection. At times more than 20 litres can be collected on a dense fog day for every square metre of mesh. Average cost per litre can be less than one US cent.

Desalination – removing salt from seawater – contributes over 100 million cubic metres of water a day, supporting about 5% of the world’s population. Almost half (48%) of the global desalination capacity is located in the Middle East and North Africa region.

New developments in desalination will likely make it the lowest-cost unconventional water supply resource worldwide. Innovative technologies are reducing energy inputs by 20% to 35%.

Desalination produces enormous quantities of brine, a pollutant of concern. But extracting salts from brine to yield commercially viable products could offset the cost of desalinated water production in the next decade.

Acceptance of reused wastewater by people and policymakers remains a challenge.

Irrigation generally results in two types of drainage water: water on the surface, and water that seeps into the earth. Surface runoff can be collected and used again to grow food. Salinity of drainage water is higher, but salt-tolerant crops and new varieties can meet this challenge.

There are vast quantities of water (an estimated 300,000-500,000 km³) in aquifers off the shores of continents around the world. These aquifers (bodies of permeable rocks that hold groundwater) were created millions of years ago when sea levels were much lower. They are at shallow depths and less than 100km from shore.

To date, no offshore freshwater resources have been developed. The technology is still quite new and exploiting the resource would be expensive. It would also need to be combined with desalination.

Deep inland aquifers with brackish or salty water exist in volumes estimated to total millions of cubic kilometres. Some countries, like Israel and Spain, already tap into them. It’s expensive, but there are ways to reduce high costs, such as reusing the salt recovered. And farmers can benefit from desalination technologies by switching to high value crops.

In dry environments over 90% of rainwater is typically lost to evaporation and surface runoff. Micro-catchment rainwater harvesting is an ancient practice designed to trap and collect water from a relatively small catchment area, usually 10-500m². It employs a wide range of techniques, from rooftop and cistern collection to farm and landscape systems including contour ridges, bunds, small runoff basins and strips.

Ships transport around 90% of the goods traded worldwide and discharge some 10 billion tons of ballast water (10km³) every year. Ballast water is fresh or saltwater held in the ship to provide stability and manoeuvrability during a voyage.

Under international convention, all ships of 400 gross tonnage and above must have onboard treatment options to desalinate ballast water, remove invasive aquatic organisms and unhealthy chemical compounds, and make it usable for other economic activities such as irrigation.

This water could be sold to port cities in arid regions.

Another water source that can be physically moved to water-scarce areas is ice. The more than 100,000 Arctic and Antarctic icebergs that melt into the ocean each year contain more freshwater than the world consumes.

A financial feasibility analysis of towing icebergs to Cape Town, South Africa suggests it is an economically attractive option if the icebergs to be towed are big enough: at least 125 million tons. Wrapping icebergs in a net and then a mega-bag would likely prevent breakup and reduce melting, studies suggest.

Increasing water scarcity is a major cause of conflict, social unrest and migration. Water is also being seen as an instrument for international cooperation to achieve sustainable development. It’s vital to tap into every available option.