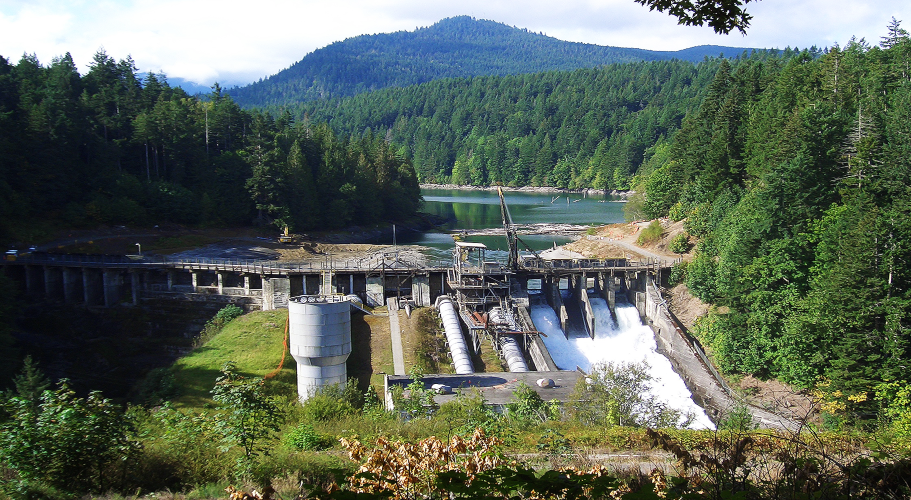 The Report provides an overview of the current state of knowledge on the ageing of large dams –an emerging global development issue as tens of thousands of existing large dams have reached or exceeded an “alert” age threshold of 50 years, and many others will soon approach 100 years. These aged structures incur rapidly rising maintenance needs and costs while simultaneously declining their effectiveness and posing potential threats to human safety and the environment.

The Report analyzes large dam construction trends across major geographical regions and primary dam functions, such as water supply, irrigation, flood control, hydropower, and recreation. Analysis of existing global datasets indicates that despite plans in some regions and countries to build more water storage dams, particularly for hydropower generation, there will not be another “dam revolution” to match the scale of the high-intensity dam construction experienced in the early to middle, 20th century. At the same time, many of the large dams constructed then are aging, and hence we are already experiencing a “mass ageing” of water storage infrastructure.

The Report further explores the emerging practice of decommissioning ageing dams, which can be removal or re-operation, to address issues of ensuring public safety, escalating maintenance costs, reservoir sedimentation, and restoration of a natural river ecosystem. Decommissioning becomes the option if economic and practical limitations prevent a dam from being upgraded or if its original use has become obsolete. The cost of dam removal is estimated to be an order of magnitude less than that of repairing.

The Report also gives an overview of dam decommissioning’s socio-economic impacts, including those on local livelihoods, heritage, property value, recreation, and aesthetics. Notably, the nature of these impacts varies significantly between low- and high-income countries.

The Report shows that while dam decommissioning is a relatively recent phenomenon, it is gaining pace in the USA and Europe, where many dams are older. However, it is primarily small dams that have been removed to date, and the decommissioning of large dams is still in its infancy, with only a few known cases in the last decade.

A few case studies of ageing and decommissioned large dams illustrate the complexity and length of the process that is often necessary to orchestrate the dam removal safely. Even removing a small dam requires years (often decades), continuous expert and public involvement, and lengthy regulatory reviews. With the mass ageing of dams well underway, it is important to develop a framework of protocols that will guide and accelerate the process of dam removal.

Overall, the Report aims to attract global attention to the creeping issue of ageing water storage infrastructure and stimulate international efforts to deal with this emerging water risk. This Report’s primary target audiences are governments and their partners responsible for planning and implementing water infrastructure development and management, emphasizing adaptation to a changing climate and sustainable development.